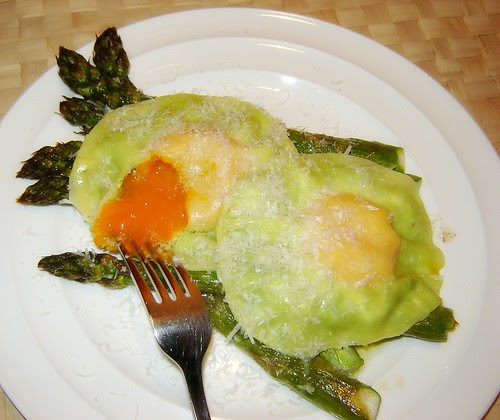 Now, I know some of you are immediately thinking that the words "ravioli" and "quick & easy" simply don't belong in the same sentence, but trust me when I tell you that this just could not be simpler.  It is also one of those rare and wonderful dishes whereby the size of the "wow factor" and amount of kudos you will get for serving this up are inversely proportional to the amount of effort required to create it.  So read on - I promise you this took me about 15 minutes max from start to plate.


Remember I told you in my last post about my enormous stash of cooking magazines?  What I neglected to tell you about was the other stash of "clippings" from cooking magazines still waiting to be attempted, and the ever growing list of bookmarked internet recipes also yet to be tried.  This particular recipe is one I came across here almost a year ago, just after asparagus season had finished here.  I was so excited by the idea though, that I kept this one close to the top of the list and kept telling myself that it was going to be the first new asparagus recipe I would try when the season rolled around again.


I've taken a few liberties with the original recipe to make it even easier.


Firstly, the original calls for making your own pasta - I've used wonton wrappers.  They are super economical - a packet of about 50 wrappers was NZ$2.30 - I know that there's no way I could make my own for that.  But price aside, this is my idea of convenience-food at its best.


Secondly, the original recipe called for firstly blanching the asparagus, then grilling it, then melting butter in a pan and adding the cooked asparagus and ravioli to the pan.  Well, kerfuffle I say to all that - I've simplified the whole process and eliminated a few of the dirty dishes along the way.


Also, the original recipe was for making just one raviolo.  Even though I was making this just for myself, I am a greedy pig and I knew that I would want two - well it was dinner after all.  On that note - I think one of these per person would be ideal for an appetiser or light lunch.  For a more substantial meal, I think two per person are called for.


I doubled the amount of filling, since it's no more effort to make twice as much, which would give you enough filling to make about 6 ravioli.  I, on the other hand, have been enjoying the surplus on sourdough crostini - with some nice shards of fresh parmesan on top this makes a fantastic lunch. 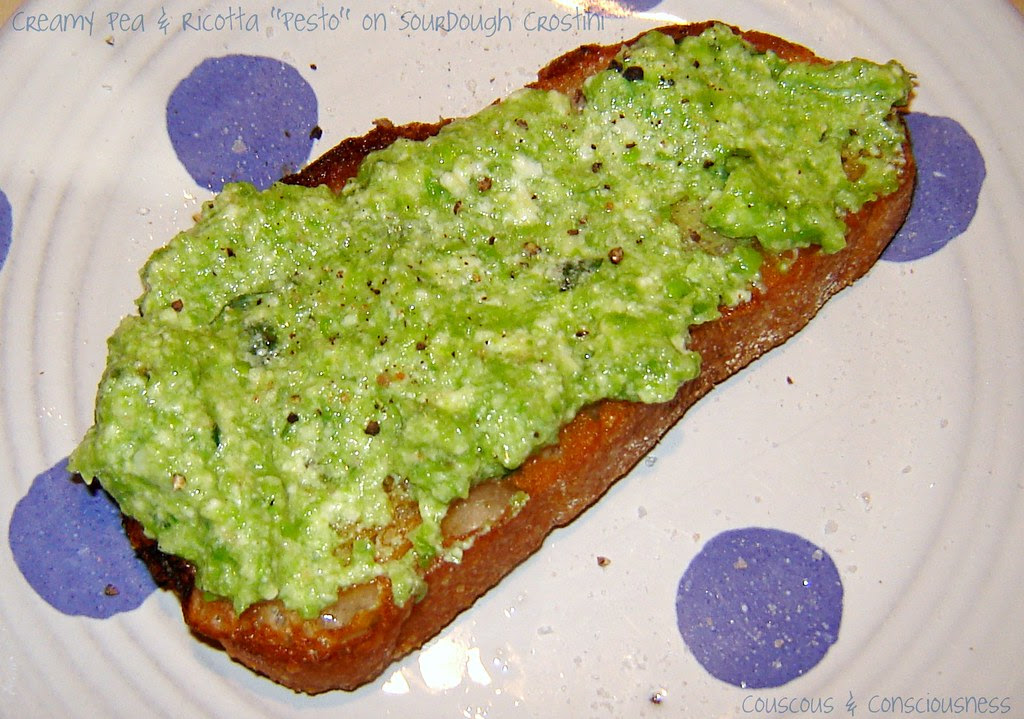 
Begin by bringing a large pan of water to the boil.


Meanwhile, put the asparagus into a roasting pan, drizzle with olive oil, sprinkle over some flaky sea salt and freshly ground pepper.  Put into a preheated oven, about 200 degrees C,  to roast - will take about 5-10 minutes. 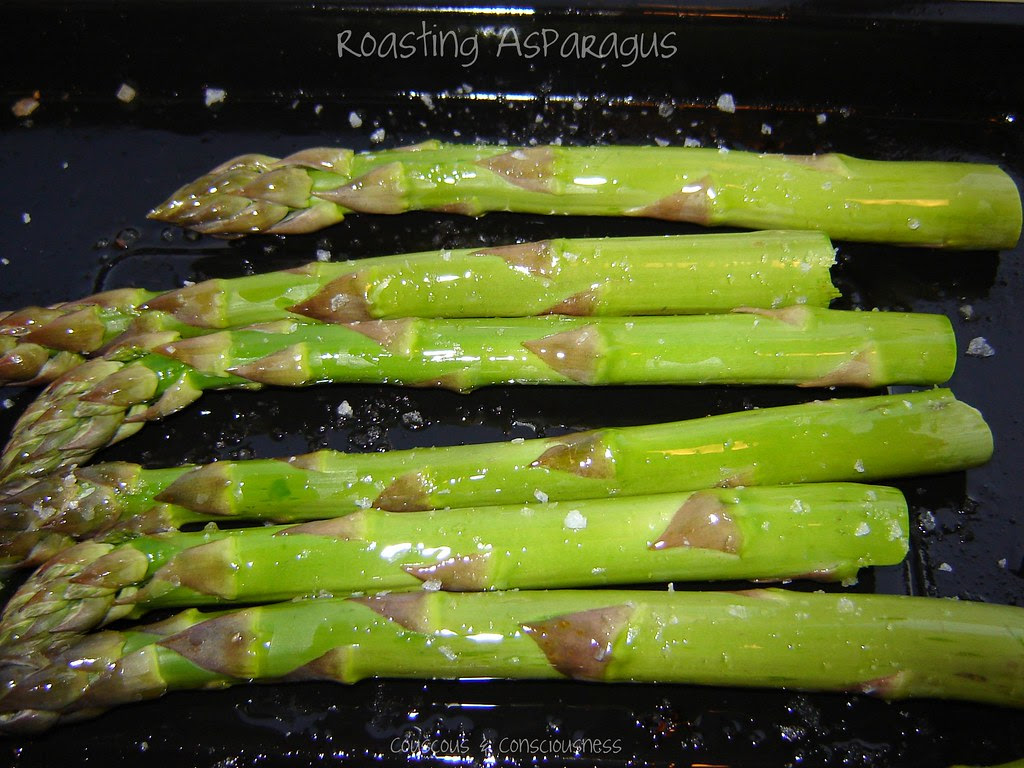 Now get on with the filling.  Puree peas in the food processor, then remove to a bowl.  Stir in the ricotta.  Then add finely chopped mint, grated lemon zest, lemon juice, salt and pepper, and a drizzle of olive oil.  Taste and adjust any of these seasonings to suit your palette.


Lay your wonton wrappers out on a board.  Place a spoonful of the pea "pesto" on half of the wonton wrappers, leaving a 2cm edge on all sides.  Using the back of your spoon, make a small well in the pea mixture.  Now separate your eggs, and gently nestle just the yolk into the "pea well". 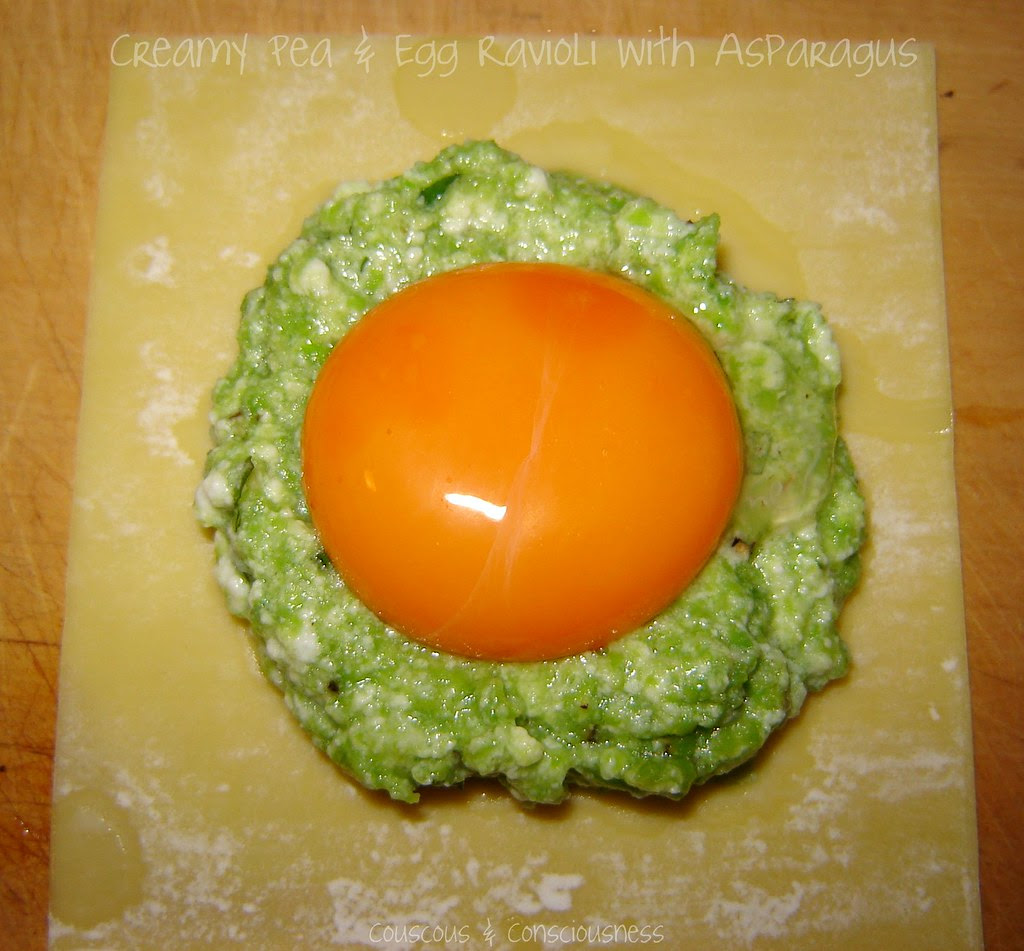 (Note:  I have not enhanced this photo - this really was the colour of my egg yolks)


Moisten the edges of the wonton sheets with a little water, and place the other sheets on top, sealing the edges well.  Trim the filled wontons into a circle (you could use a cookie cutter), making sure you keep a 2cm edge all the way around your filling, and that the edges remain well sealed.


By now your water should be boiling - salt the water liberally, and then carefully drop your ravioli into the pan.  Take care not to overcrowd the pan - no more than 4 at a time.  They are ready when they float to the top of the water - at this stage the pasta will be cooked, the pea filling warmed through, and the egg yolk should still be deliciously gooey and runny.


Now remove your asparagus from the oven to a warm plate, and dot with butter, which will have melted over your asparagus by the time your ravioli come out of the pot.


Remove cooked ravioli from the pan using a slotted spoon, rest on top of the bed of asparagus, grate some fresh parmesan cheese over the top, and serve immediately. 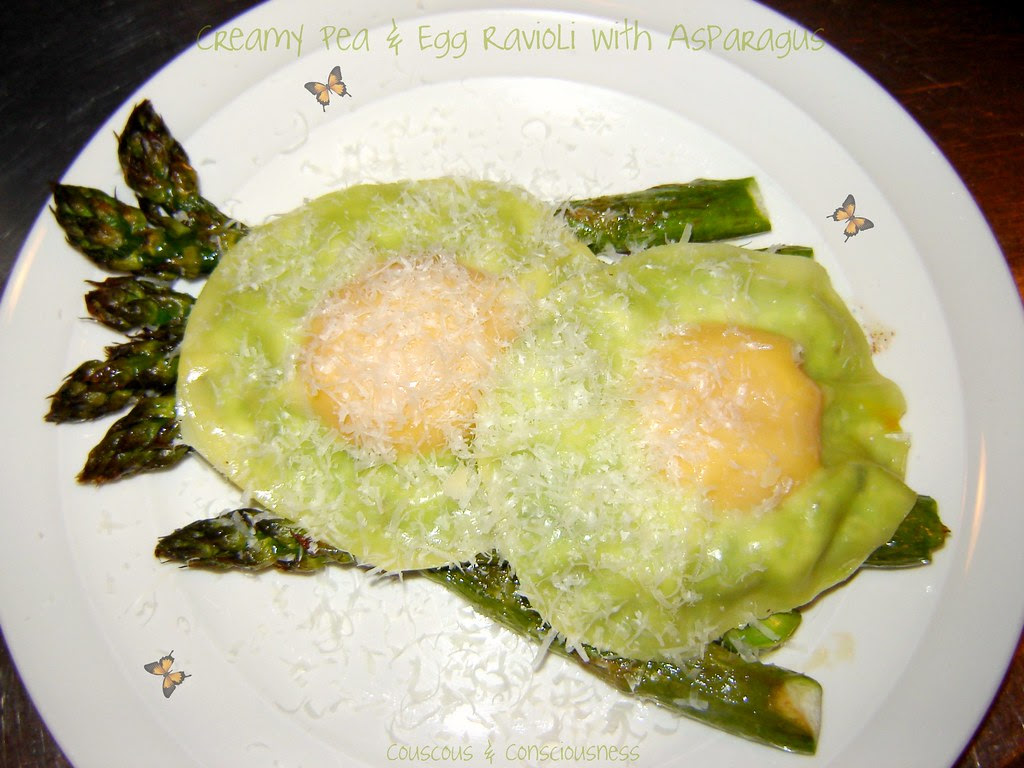 Now, that wasn't so difficult was it?!


P.S.  If you don't like runny egg yolks, don't be tempted to just cook them a bit longer - just don't bother making this dish.  The whole point of the dish is the gooey egg yolks to dunk the asparagus in!
Posted by Couscous & Consciousness at 2:42 PM